Why is Seeing Color at Night Important?

In both military and civilian operations, being able to see color at night addresses many problems caused by the monochromatic output of current night vision devices.  Seeing color can enhance situational awareness, result in faster decision making, allow for a better understanding of terrain and surrounding area, and reduce fatigue and disorientation that has been associated with conventional, monochrome NVGs.

Seeing in color aids reconnaissance and target identification, where it can be difficult to gather actionable data/intelligence from monochromatic imagery. The CVA-14 provides important missing data (the color of a target vehicle or clothing, etc.) to enhance the ability to identify targets.  In field tests conducted by Chromatra, testers using the CVA-14 were able to identify a previously described person of interest from other personnel targets 3x faster (3 secs vs. 10 secs) and with 100% accuracy at 40 yards compared to testers using the PVS-14.  In other tests, CVA-14 users were able to identify and distinguish between friend or foe at 20% further distance than users with the PVS-14.

Civilian operations such as nighttime search and rescue and recovery operations after severe whether events (hurricanes, tornados, floods) can be conducted more efficiently and with greater safely when there is the ability to continue to see color at night.

Being able to see color can be crucial for rapid and accurate wound assessment and treatment.  Under monochromatic night vision, blood can look the same as water or other liquids. With ColorTAC, you can not only identify blood, but preliminary tests have shown that it enables the user to differentiate arterial from venous blood. 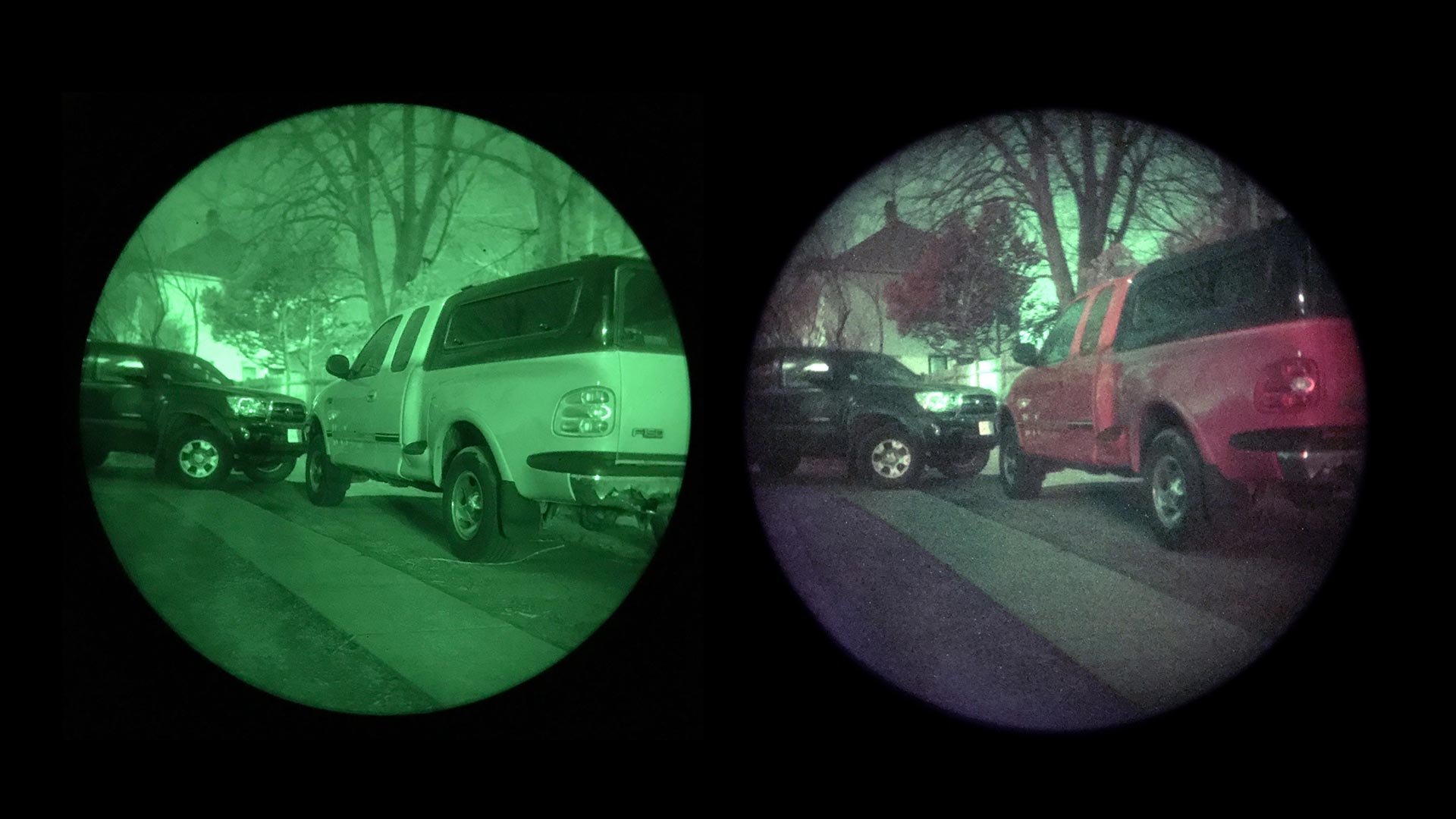 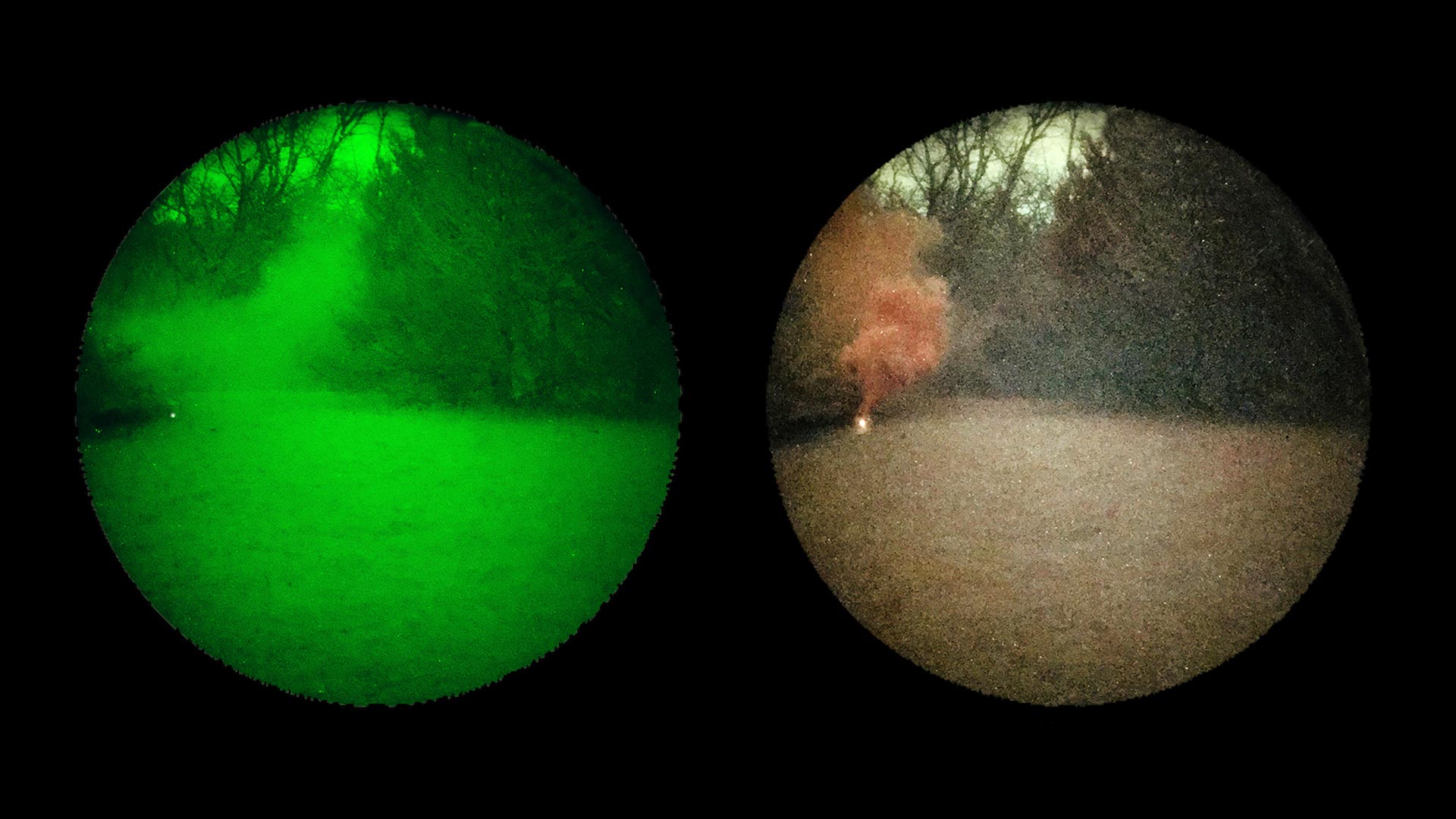 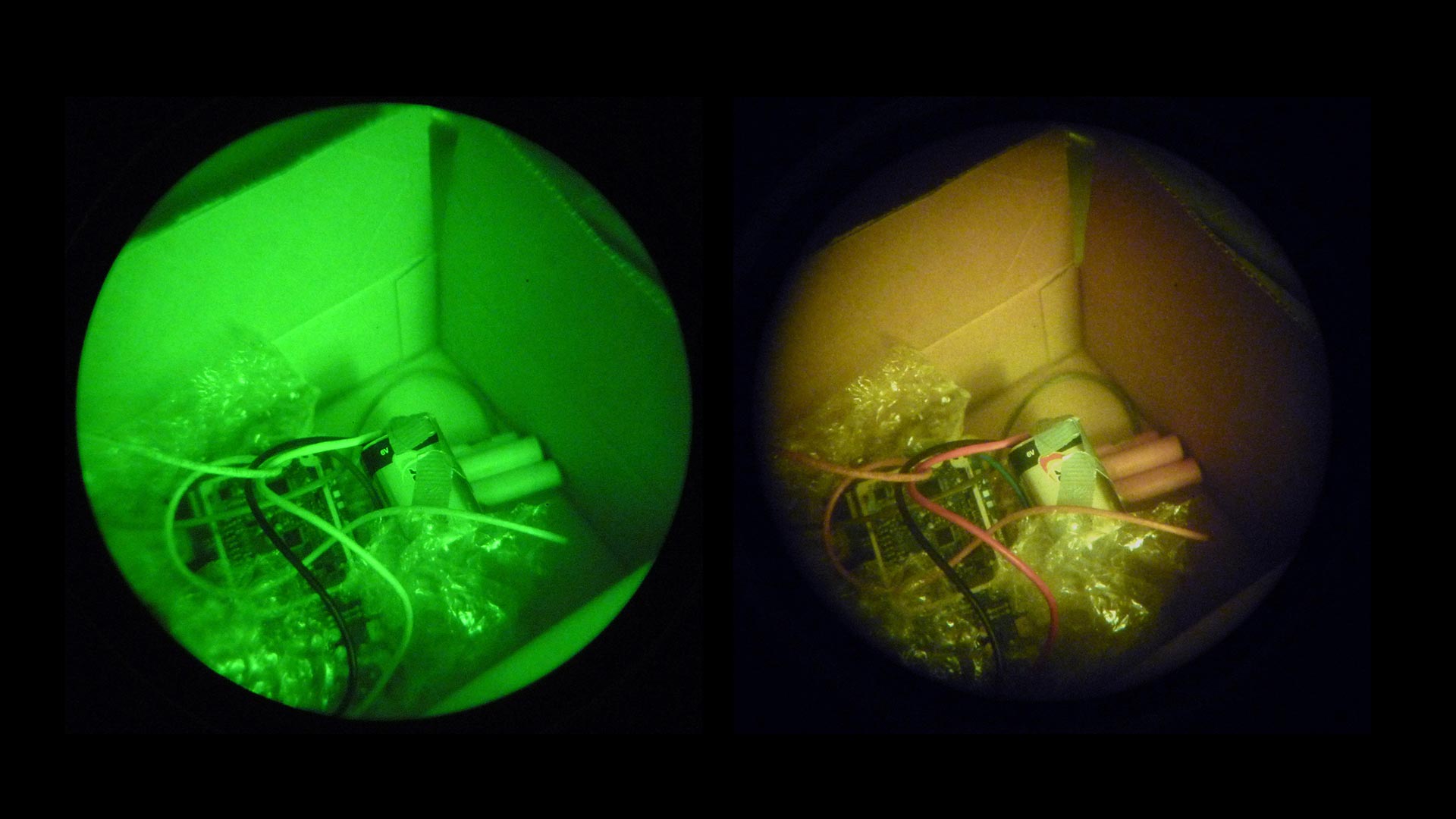 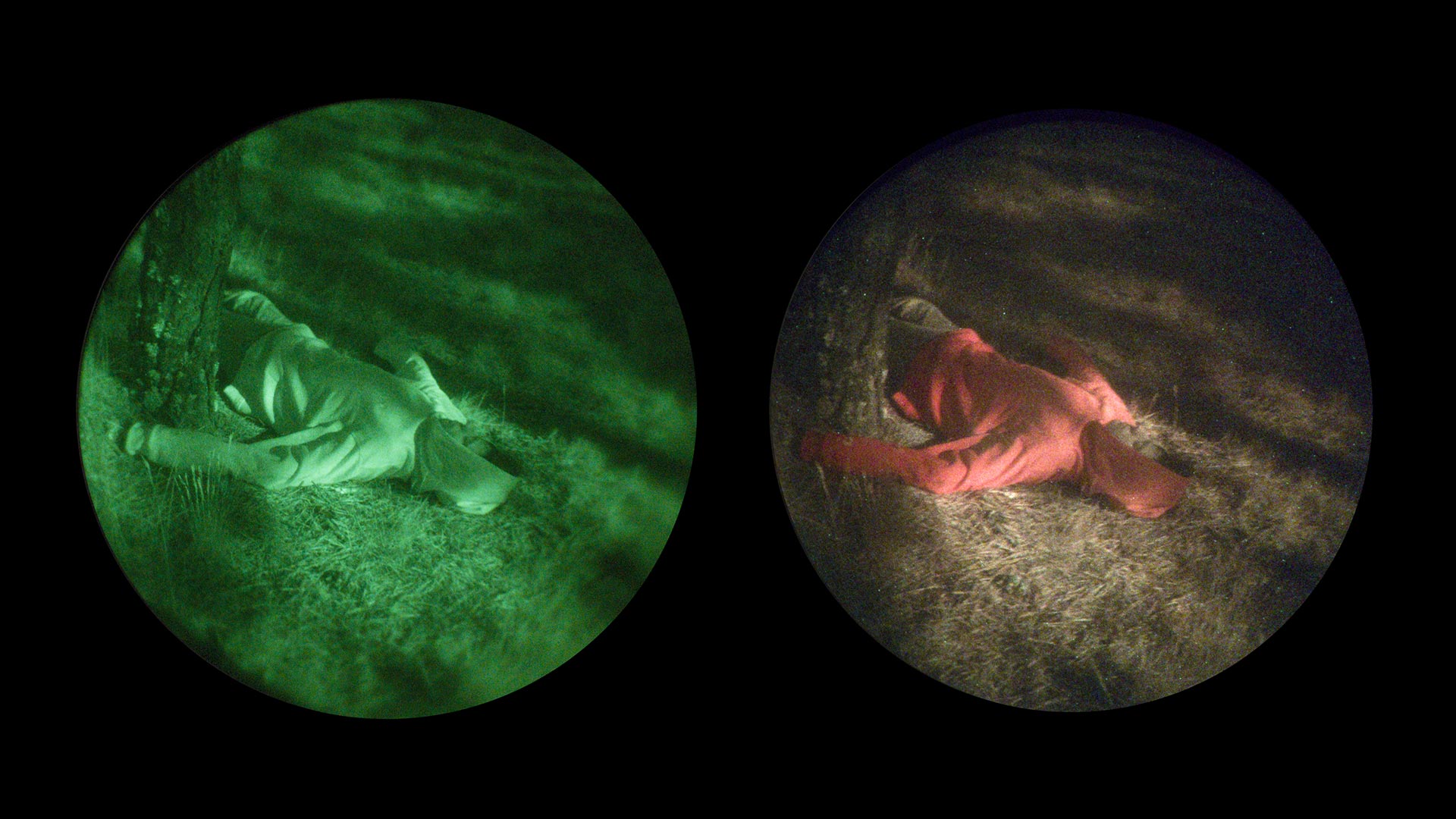 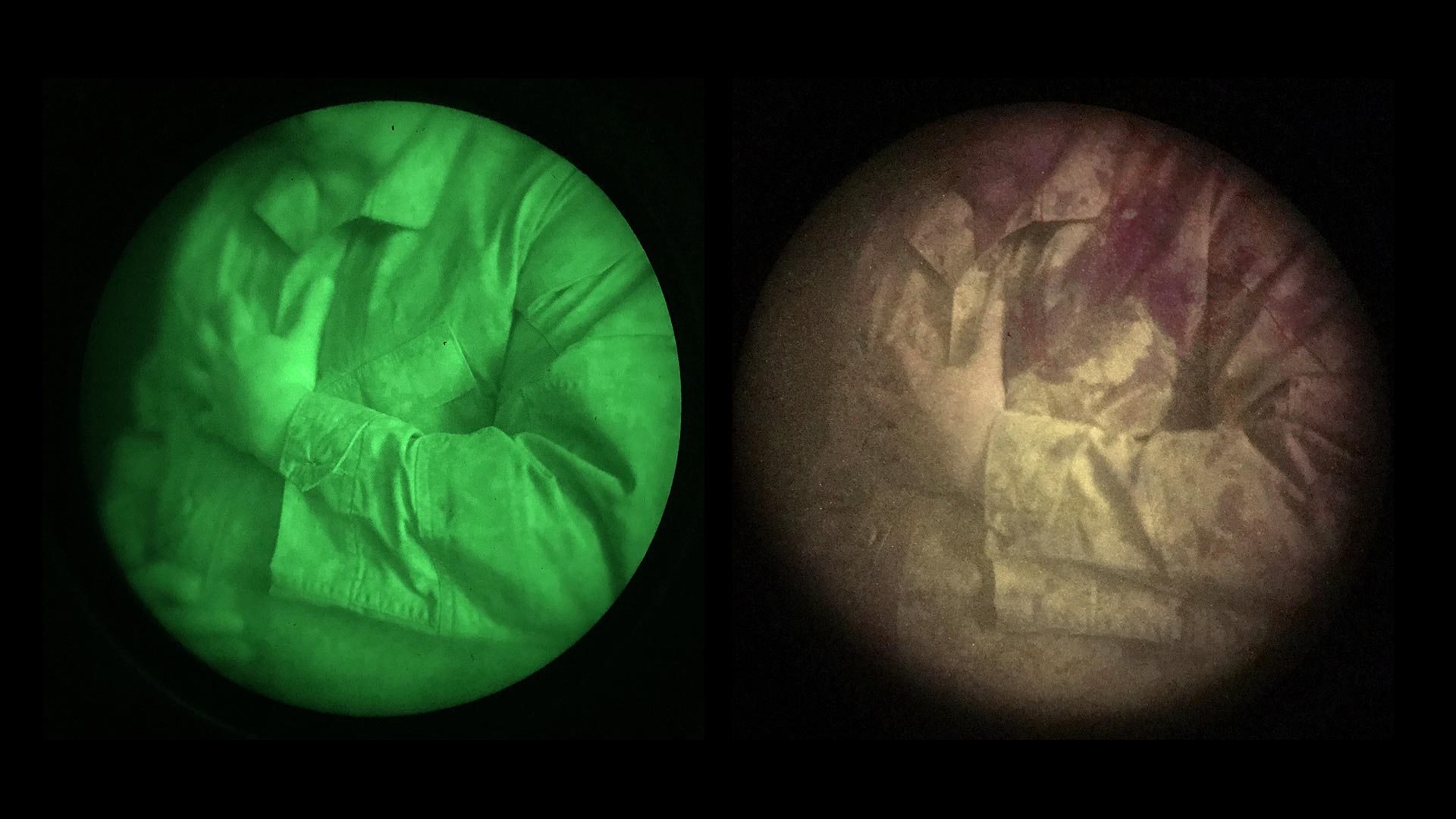 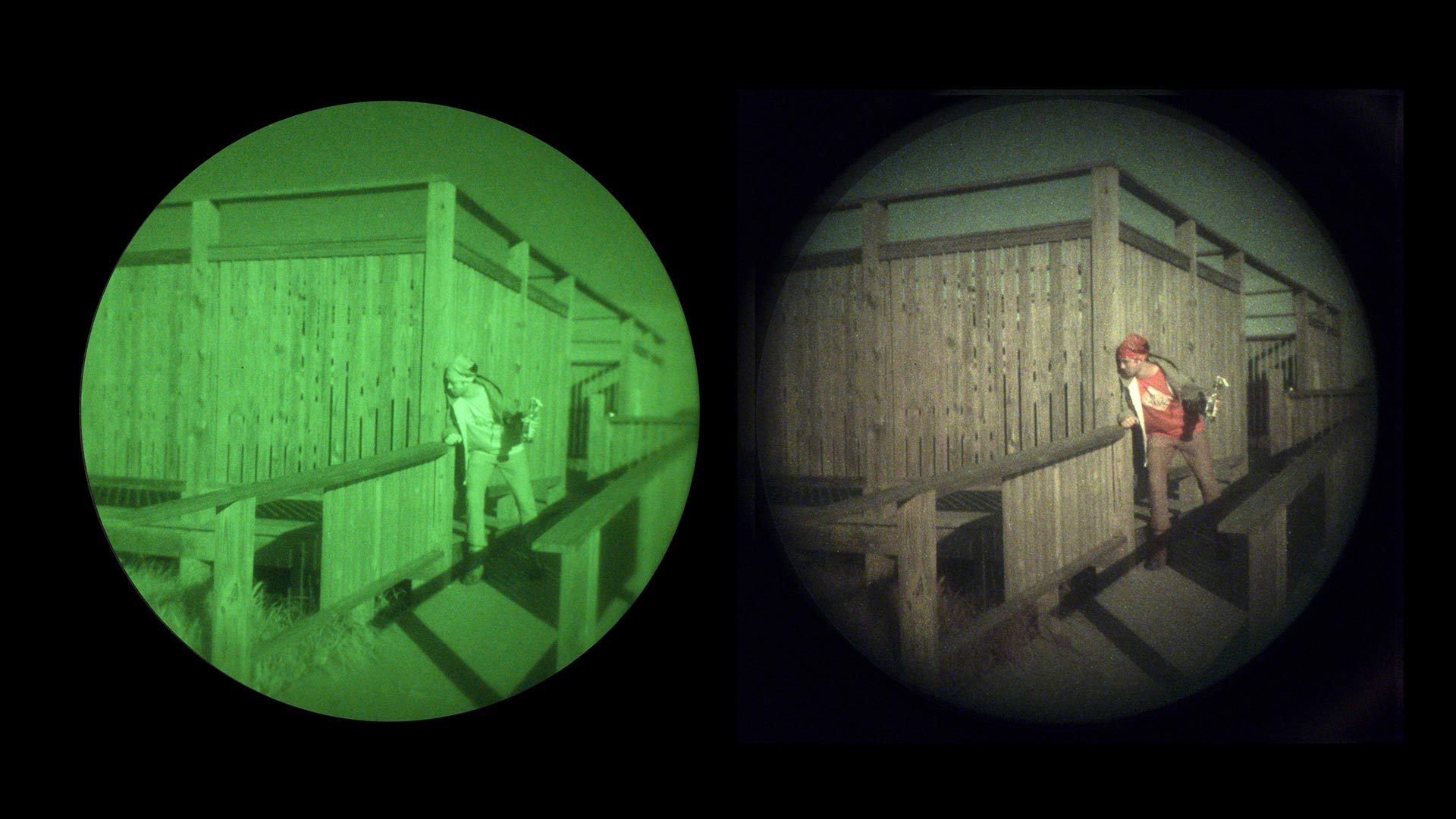 The ColorTAC™ CVA-14 is a compact, power-frugal analog solution that clips onto any PVS-14, white or green phosphor, and upgrades it to give you a color image.  Being able to see color at night addresses many current capability gaps caused by the monochromatic output of current night vision devices. 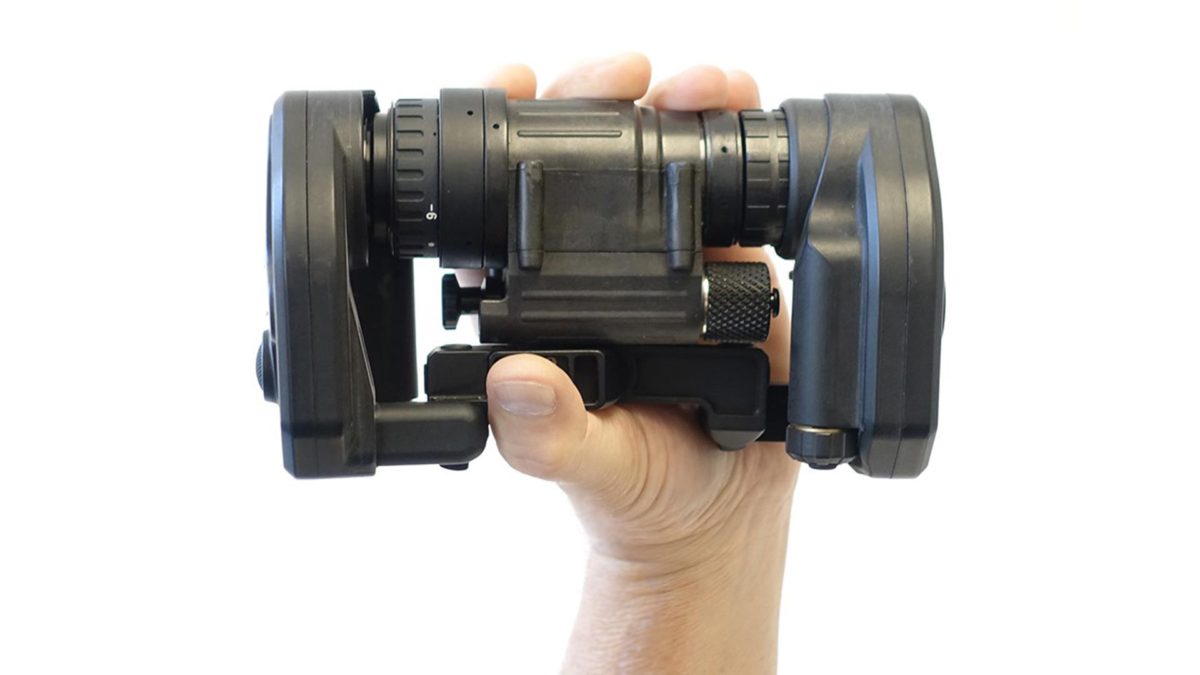 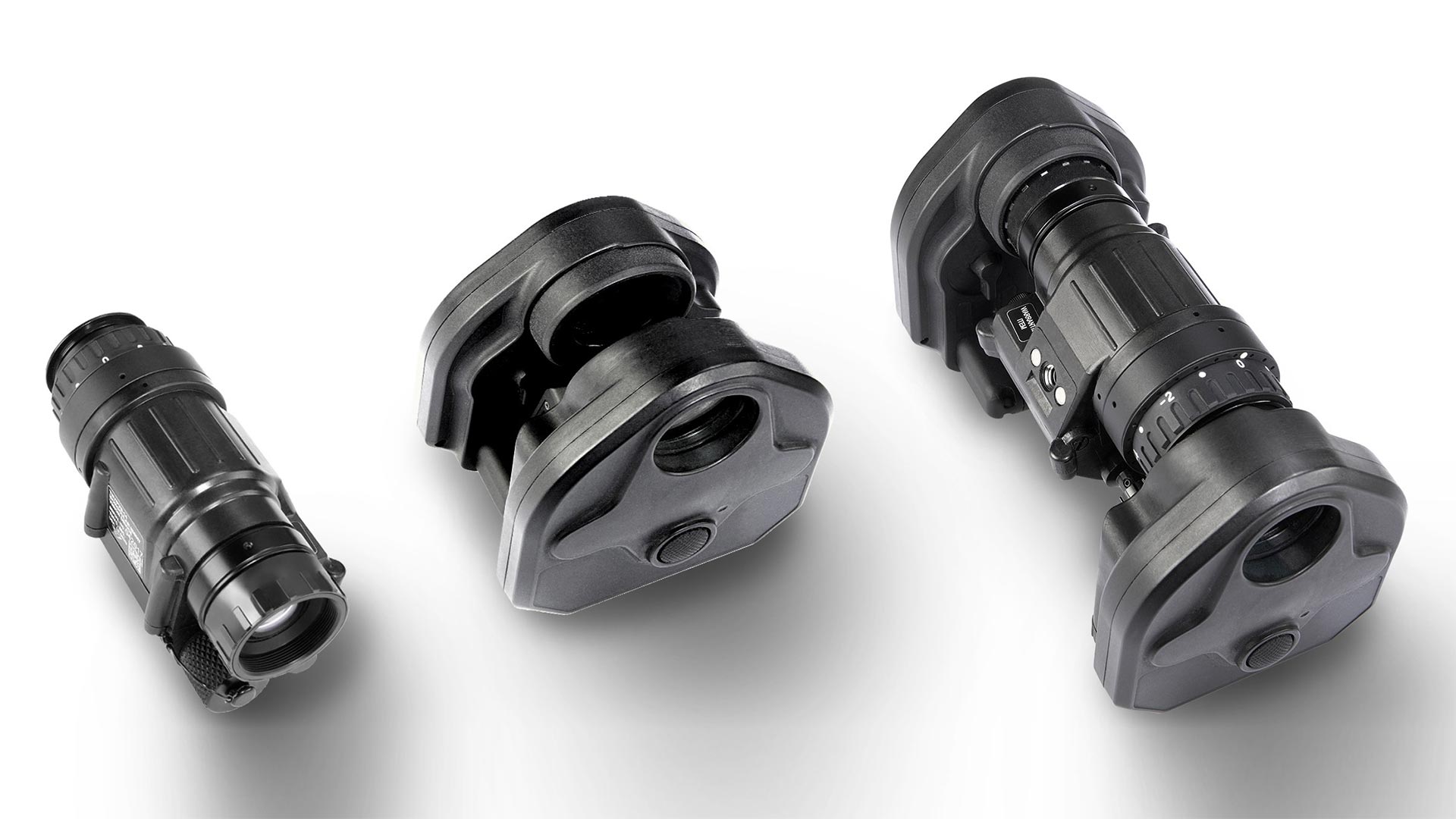